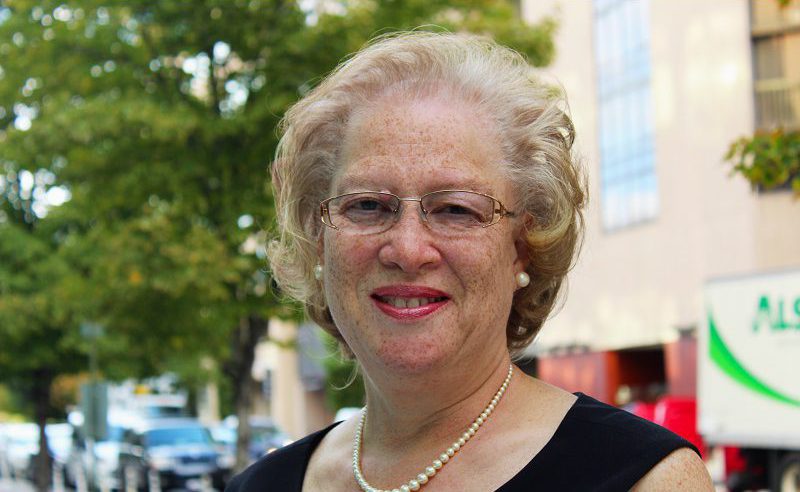 Carol Thompson Cole, President and CEO of Venture Philanthropy Partners, is being recognized by the Greater Washington Community Foundation for her contributions to the region.

Every year, the recipient of the prestigious award is selected by the Community Foundation and must be someone who works tirelessly to make the region a more vibrant and inclusive place to live. GWCF President and CEO Bruce McNamer said that Carol embodies this distinction “especially for our most vulnerable neighbors.”

“Carol has made exceptional contributions to the region throughout her distinguished career and has left an everlasting impression on our community,” said McNamer. “It is fitting that in our 45th year, we honor the history and cultural heritage that make our region so remarkable by recognizing Carol with the 2018 Civic Spirit Award.”

Carol Thompson Cole is one of the Greater Washington region’s most dedicated public servants and philanthropic leaders. She has worked at all levels of government, most notably serving as the first and only woman City Administrator in the history of Washington, DC. The city administrator post is the most powerful appointed position in DC government.

She has also served at the highest levels of the federal government advocating for the region as Special Advisor to President Bill Clinton on the District of Columbia and Executive Director of the DC Inter-Agency Task Force. Prior to serving in the Clinton administration, she was the Vice President for Government and Environmental Affairs at RJR Nabisco.

The Celebration will be held on Monday, March 12 at the Arena Stage starting at 6:00 p.m.