Counting Us In: The Importance of the 2020 Census for Improving Lives in Greater Washington 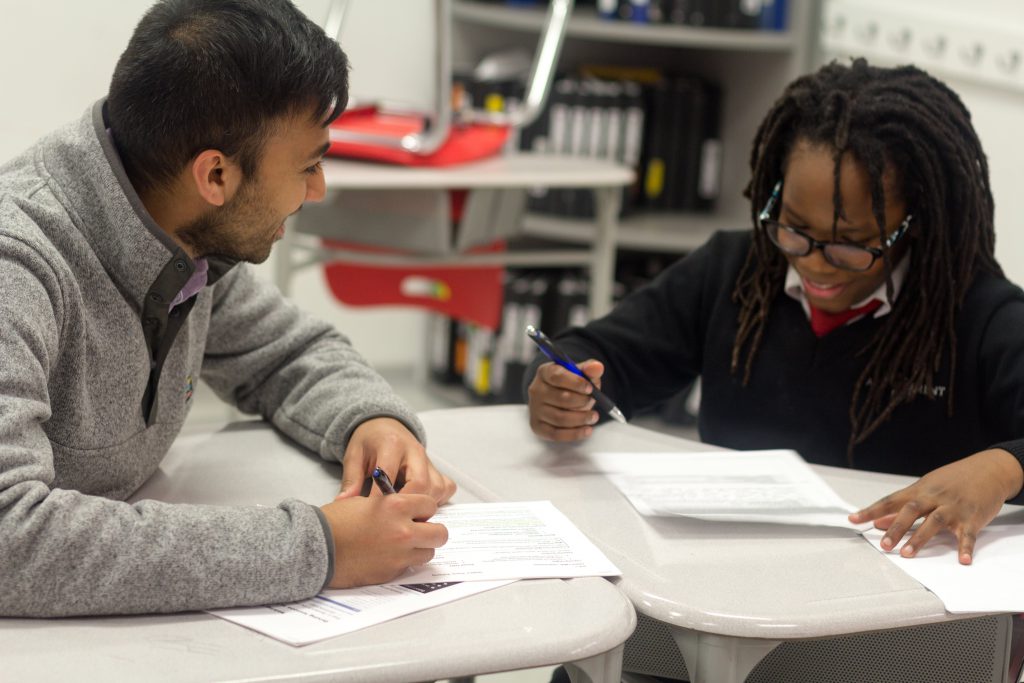 In March the U.S. 2020 Census officially kicked off as the U.S. Census Bureau began delivering invitations to respond to the Census. Mandated by the U.S. Constitution, the Census is conducted every ten years to count the population in all 50 states, the District of Columbia, and five U.S. territories (Puerto Rico, American Samoa, the Commonwealth of the Northern Mariana Islands, Guam, and the U.S. Virgin Islands).

On the heels of this launch came the beginning of an incredible disruption to society – the novel coronavirus pandemic. Every day we are seeing this public health crisis grow and impact our community’s health, school system, and economy. And, we don’t know how long the situation will last or what the long-term impacts will be. What we do know is that already limited resources will be stretched even more and without a clear count of every person living in this country, it will be even more difficult to ensure that those resources are being allocated where they are needed most.

The Census is used to allocate billions of dollars of funding. This includes federal funding for programs like Medicaid, Head Start, and the Supplemental Nutrition Assistance Program (SNAP); local priorities like public safety and planning for schools, housing, and hospitals; and even decisions made by private businesses that affect the local economy like where they might build new offices or stores. This one data collection effort will have a significant effect on critical decisions that directly impact philanthropy, nonprofits, businesses, and the communities that we all serve for the next decade – everything from health care to education to law enforcement, and housing.

As residents, it is important that we participate in the Census as a civic duty, just like it is important to vote. But, as leaders in the social change sector, it is even more important that all organizations serving children, youth, and families encourage our participants to complete the Census as well. We all know that there are many communities in our region that are under-resourced and sometimes that happens because there is not an accurate count of their populations.

As organizations that work in the community, we have the opportunity to effectively communicate with community members about the importance of the Census, allay their concerns, and address their barriers to participation. For some, this may mean assuring people that participating in the Census count is private and safe – there are laws in place that prohibit the government from sharing any identifiable information with any government agencies, including immigration or law enforcement agencies. Additionally, a recent Supreme Court decision ruled that the Census questionnaire will not include a question on citizenship. Many organizations are well into their Census outreach campaigns, but for those seeking resources, the U.S. Census Bureau Community Outreach Toolkit and the Census Counts website may provide useful references.

This year, for the first time ever, the Census Bureau asked the majority of people to answer the Census online. The goal was to make the count more efficient, inclusive, and cost-effective. The ability to complete the Census form online is even more important right now. But, the technology overhaul may pose barriers to those without easy access to a computer or the internet. Libraries and community organizations across the country have been spreading awareness about the Census and helping people access the online questionnaire, but additional help is needed. I encourage all of us to help increase awareness of the Census with our community members and consider how we can help them participate, whether it is online, by phone, or by mail.

Recently, the Census Bureau just recently announced that they are extending the count by two weeks until Aug. 14 and, as of now, are planning to begin door-to-door outreach on May 28. The Bureau is updating their website and sharing new information regularly. The Census Counts Campaign is also focused on keeping nonprofits and community members up to date and providing as many resources and tools as possible.

Millions of young people and their families reply on the resources and decisions that are determined by the U.S. Census and this year’s count, more than we may have previously imagined, will have lasting impact on them and the entire Greater Washington region. Doing our part to ensure that we are all counted in the U.S. Census is one of the most important things that we can do in 2020 to serve Greater Washington communities.