The Development of Community Power 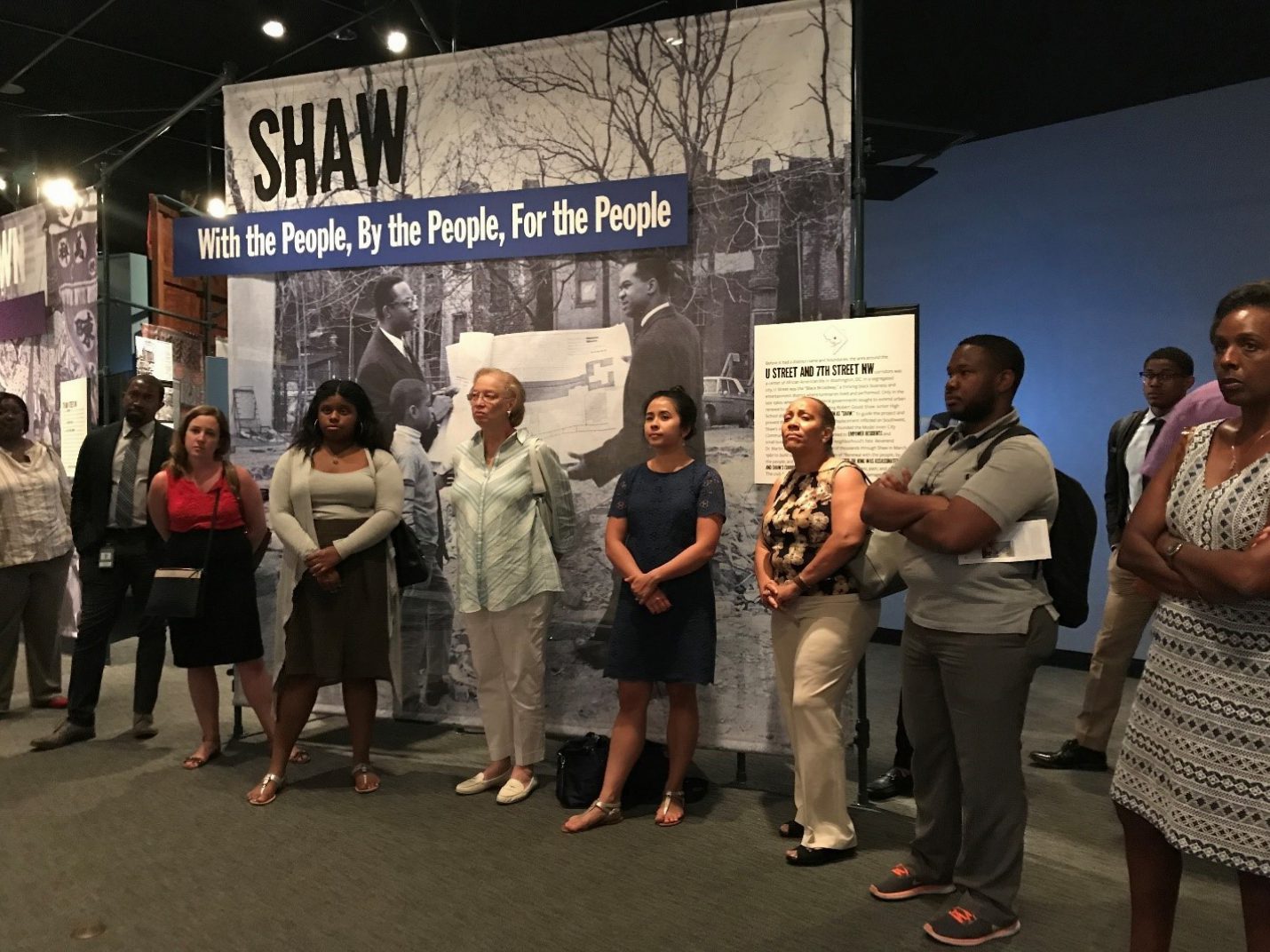 Long maligned as a city where no one lives, Washington, DC gets a chance to tell its own story of residents, neighborhood change and community organizing through the exhibit “A Right to the City.” The ongoing exhibition at the Smithsonian Institution’s Anacostia Community Museum chronicles the history of six neighborhoods: Adams Morgan, Anacostia, Brookland, Chinatown, Shaw and Southwest DC.

Our team visited the museum to learn more about the context and complexities of the communities where we work. What we found was a history of activism in the face of inequity, sometimes ending in triumph and sometimes with the troubling loss of home and community.

Guided by historian and exhibition curator Dr. Samir Meghelli, we began our tour in Southwest DC, where once lived a bustling African American and Jewish community. In 1950, Congressional desires for redevelopment projects threatened to uproot residents. Without any local government or community leverage to defend residents’ interests, developers bulldozed businesses and homes, forcing 23,000 people out.

After the devastating displacement of Southwest DC, other neighborhoods built power through community organizing to stand up to threats. In Brookland, the city was planning to build a freeway in the 1960s that would cut through the neighborhood and required demolition of many families’ homes. While a local government structure still hadn’t been put into place, residents were prepared this time to band together as the Emergency Committee on the Transportation Crisis and prevent the construction of the freeway.

There are stories such as these in many of DC’s neighborhoods that together form a legacy of community power. “I think we get so focused as a nation or community on advocacy to the policymakers that we miss opportunities to marshal community power,” said Grace Katabaruki, Director of the Investment Practice Group. “It’s important to remember the tool of community organizing in the toolkit as I think about how to affect the change we need: Over and over, you hear that communities organizing is what led to – or failed to stop – decisions.” 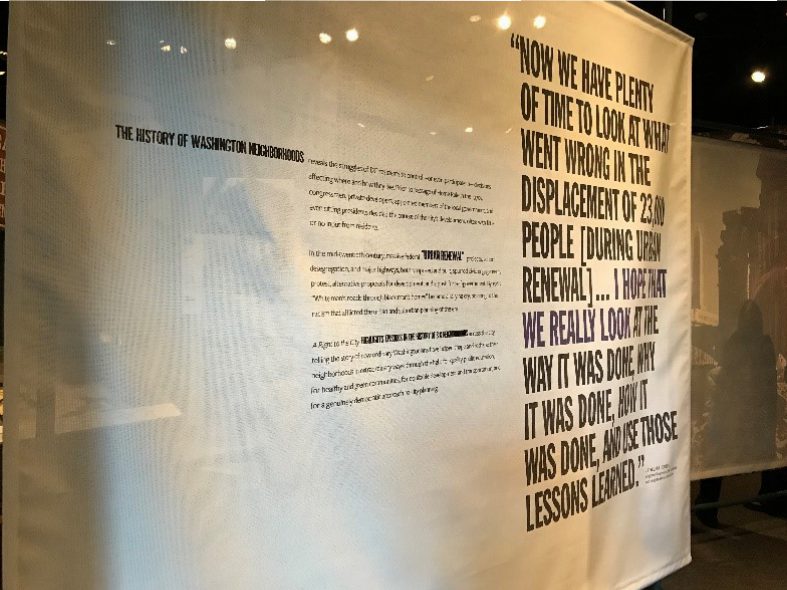 This legacy informs VPP’s approach to listening to the people and communities we support. “When we talk about people getting pushback, or developers or organizations feeling like they can move into a neighborhood and we will be welcomed with open arms, we need to understand why there is pushback,” said VPP Partner Michelle Gilliard, “People aren’t universally disenfranchised. Don’t assume people don’t have power. These are communities that in many cases have been pushed around, so there’s a history of really standing up. You can’t have a lack of knowledge about that.”

Beyond fostering goodwill, the visit reinforced the need to collaborate with communities and neighborhoods to ensure our work is helping, not harming. President and CEO Carol Thompson Cole said, “Knowing the stories of our neighborhoods is important for us as we think about how the city has changed, and the ways in which philanthropy may have inadvertently reinforced those systems that led to communities changing in ways that did not support residents’ wishes. As we think about our work going forward, the goal is to grow communities in ways that don’t displace residents but allows them to thrive in place.”

Listening to communities isn’t a passive activity. It requires deliberate conversations that include residents, not just policymakers, to get to the heart of what communities need. DC’s history shows that prescribing solutions without understanding its effect on the people who call the city home worsens problems instead of alleviating them.

“We have a long way to go in community building,” said Cole. “To be successful in place-based work, residents must be engaged. When I describe our Ready for Work Initiative the response is one of surprise. It is expected that we will tell our partners what to do. The strength of VPP’s engagement is listening, becoming a trusted advisor and building sustainable partnerships.” 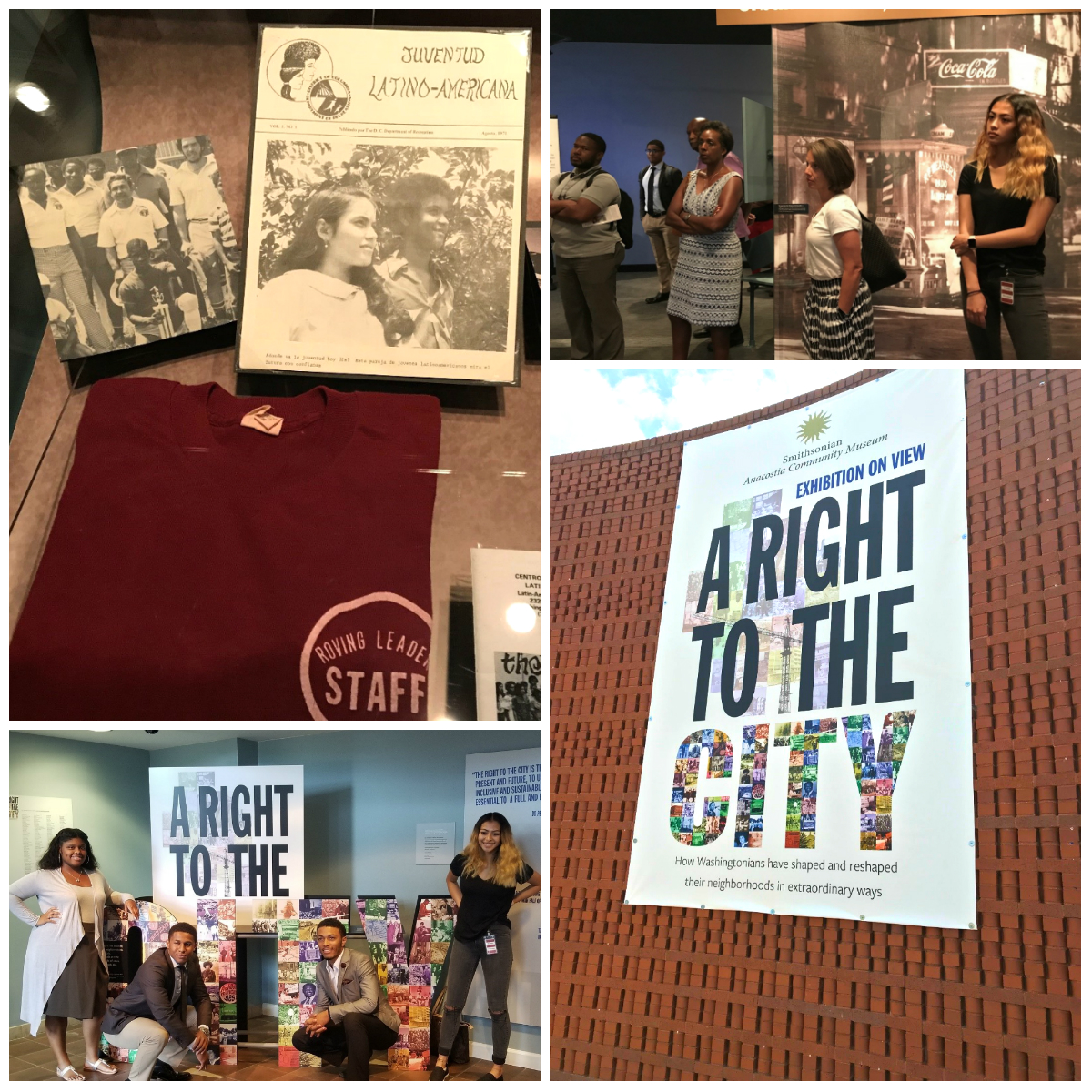